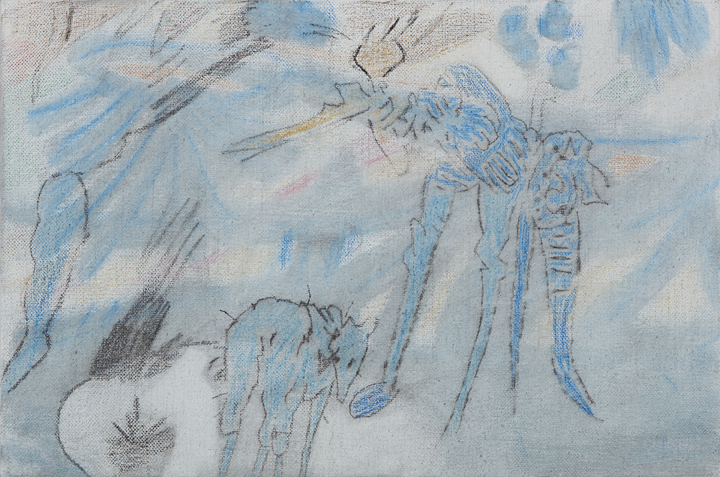 In 2017 the Danish painter Martin Aagard Hansen (1988-) decided to make an exhibition with Gordon and himself at Rønnebæksholm in Næstved. The exhibition was shaped as a dialogue across time in form, texture and materials between two painters. 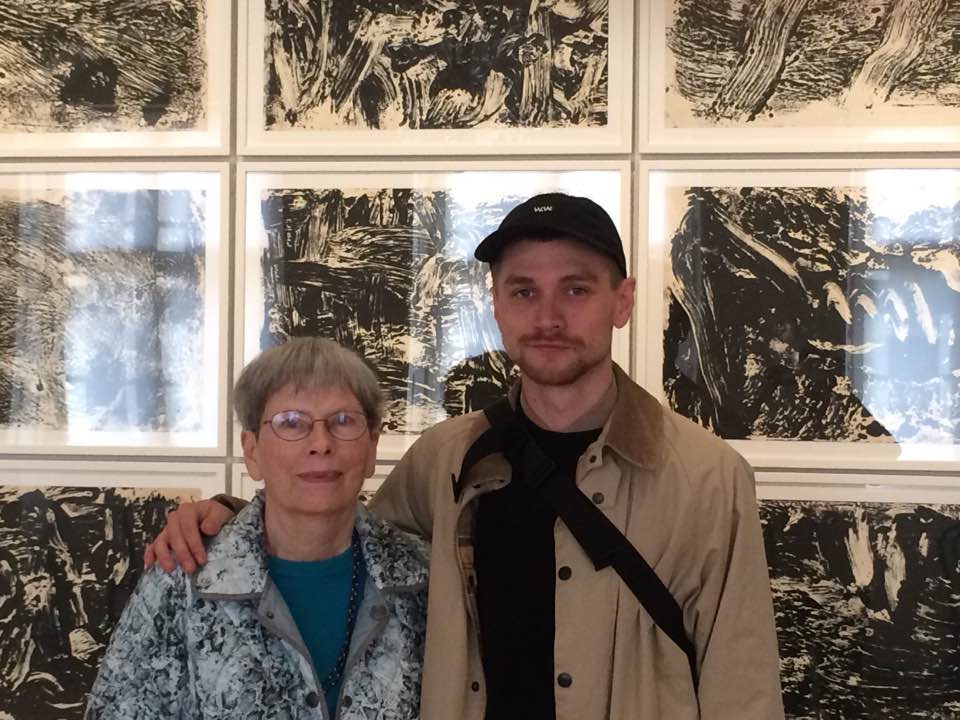 The exhibition was called “Widnes” after the hometown of Gordon and as a play on words with Martin as the “Witness” and interpreter of Gordons works. Gordon and Martin never met in real life. Martin was hired shortly after Gordon’s death in 2011 by Gordon’s wife Ulla to frame some of Gordon’s canvases. Spending time together Ulla and Martin became founded a strong bond and became great friends,

You can read more about the exhibition “Widnes” in Danish here